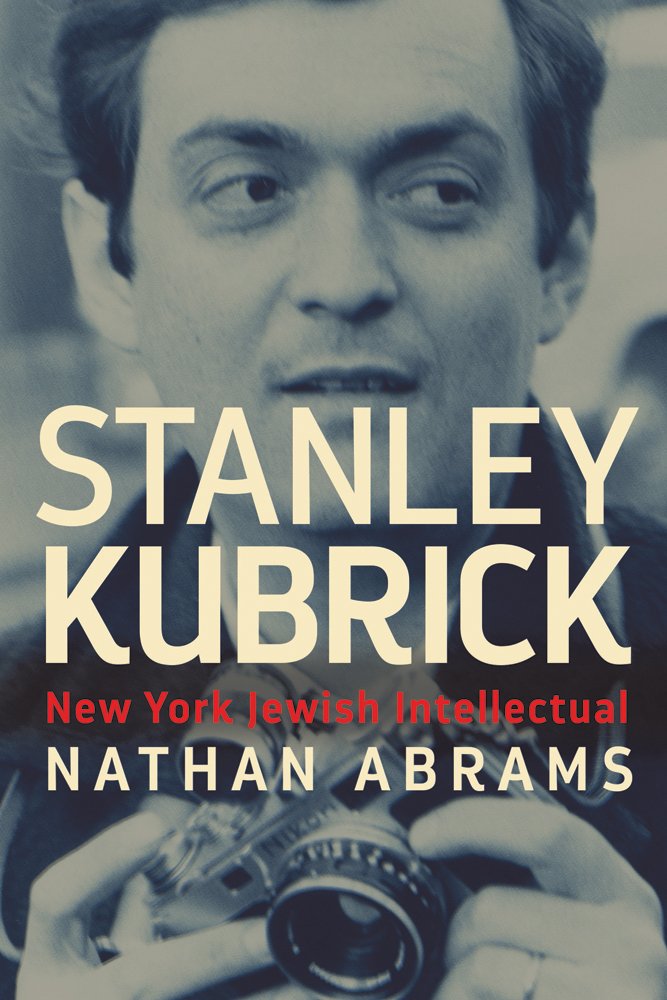 Quite a lot has been written about Stanley Kubrick, but it isn’t often that a text offers cinephiles a truly new prism in which to view his filmography. Stanley Kubrick: New York Jewish Intellectual reexamines the director’s work in context of his ethnic and cultural origins. Many reviews of this text are suggesting that the book answers a single question: “Just how Jewish was Stanley Kubrick?” However, this seems to be missing the point. Nathan Abrams merely dissects each of the director’s films in an effort to examine how Jewish elements made their way into his filmography. Each chapter offers a detailed analysis of one of Kubrick’s major films, including Lolita, Dr. Strangelove, 2001, A Clockwork Orange, Barry Lyndon, The Shining, Full Metal Jacket, and Eyes Wide Shut. Stanley Kubrick thus presents an illuminating look at one of the twentieth century’s most renowned and yet misunderstood directors. The analysis of each film is quite exhaustive. In fact, some points can occasionally feel strained as if Abrams overreaching, but this isn’t a problem since any unique examination of Kubrick’s work can only enrich the reader’s appreciation and understanding of the films being discussed. Stanley Kubrick fans should certainly find a place of honor on their book shelves for this always engaging text.