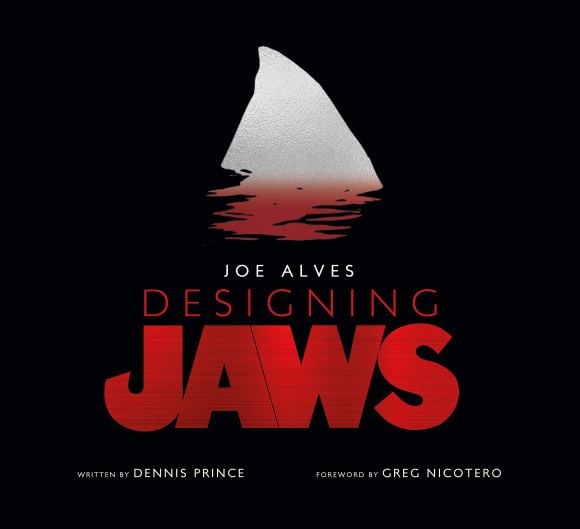 Steven Spielberg’s Jaws (1975) is one of the most enduring movies ever made. It has thrilled generations of audiences worldwide, and it is no wonder why there have been several books devoted to telling the story of the film’s production. On the surface, it may seem that another book on the subject is superfluous, but Dennis Prince’s beautiful new coffee table book zeros in on the enormous contributions of Joe Alves (the film’s production designer). Included are Joes’ stunning pre-production illustrations; handwritten location and production notes; on-set photographs; blueprints of the shark’s design and first-time publication of his complete catalogue of storyboards used to chart the heart-stopping action. Designing Jaws proves that there is still quite a bit more to learn about the film’s creation, and it adds to one’s appreciation of the film. Scholars will reference the book and fans will treasure it.